The Hunter Begins in January 2023!

My new webcomic The Hunter—action thriller with monsters and miracles—finally starts on January 17, 2023! Let's just hope nothing major happens in the world to ruin my plans again. UPDATE: Covid happened.
Read full post for more details and some additional news.

Back in January 2022, while I was finishing Noosphere, I looked at whole bunch of ideas I had and chose to focus on The Hunter. Then this whole mess of a year happened. Things changed drastically, things got harder, and they aren't getting any better any time soon, so I might as well just draw while I can. It will at least bring some structure into my life and, hopefully, some entertainment into yours.

So what is The Hunter? As I said earlier, it is an urban fantasy action thriller with monsters and miracles that revisits the idea of Abyss and its influence on people, and follows the adventures of one of the monster hunters. This time I'm going for limited palette look and scrollable format with weekly released episodes that will be available for free here on website, as well as on webtoon and tapas. First chapter was supposed to be released on January 17, 2023, but I got covid, so... At this point I don't even want to announce anything, so I'll just start posting when I recover. If you don't want to miss it you can follow me on twitter or join my mailing list here:

There is darkness in the world, the Abyss, that ages ago found its way into the minds and souls of people. When you listen to its Calling, the dark seed in you grows, and one day—or rather, one night—you turn into a shadow: a powerful nocturnal monster who might control their desire for cruelty but might prefer not to. Standing between humanity and the Abyss are the clerics who use mystical power of Light to heal body and soul, to protect people and to destroy shadows. Those of clerics who specialize in the latter are called the hunters. 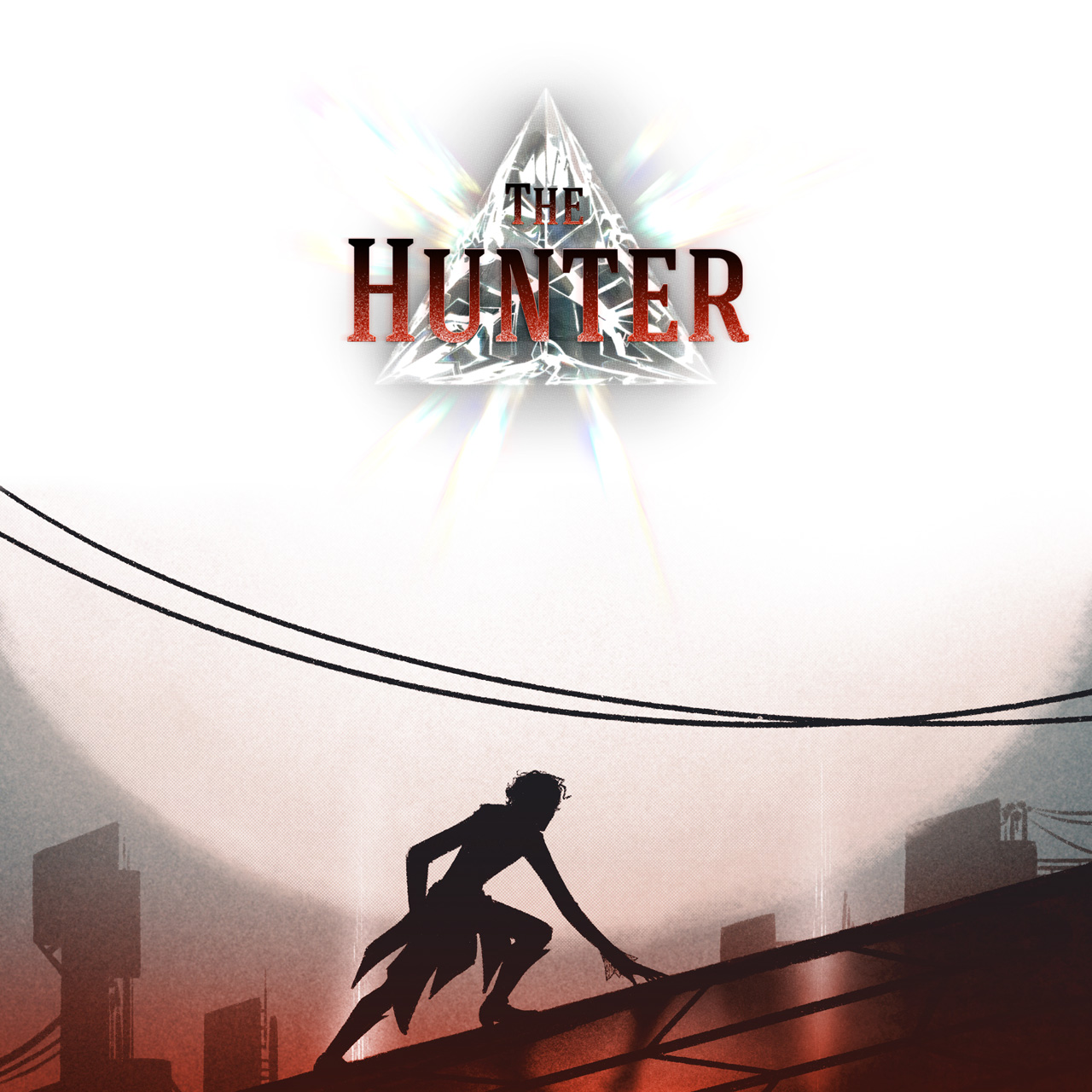